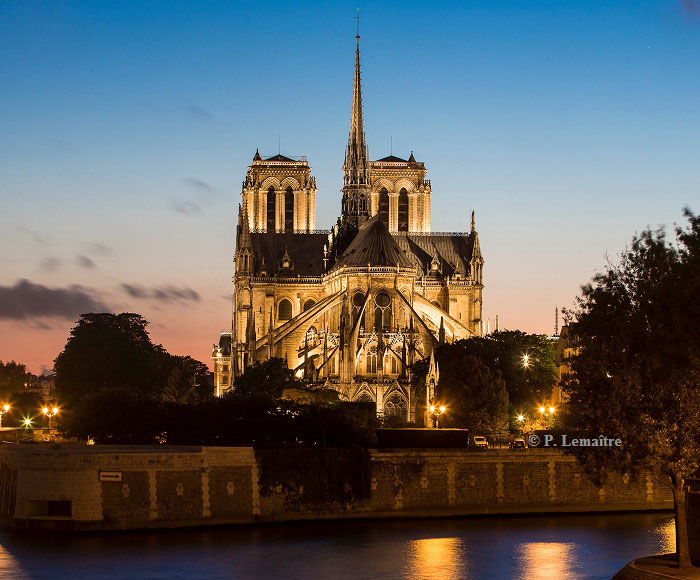 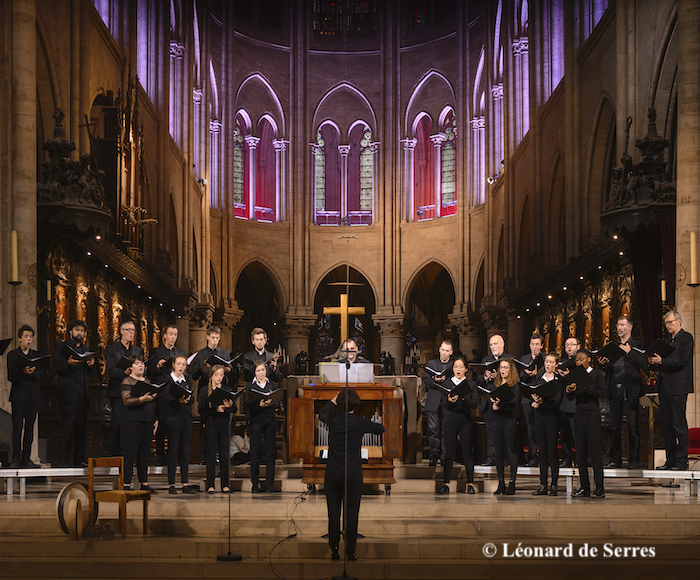 TICKETS WILL BE AVAILABLE ON DECEMBER 15th AT THE THEATRE FROM 10:15 am. 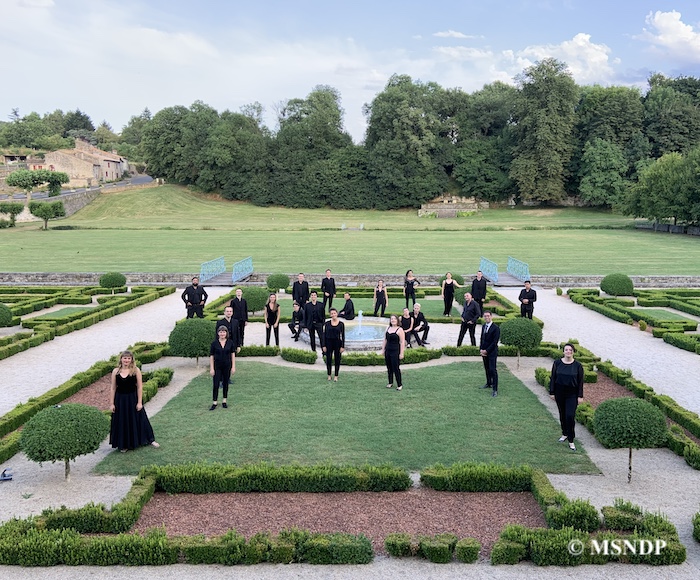 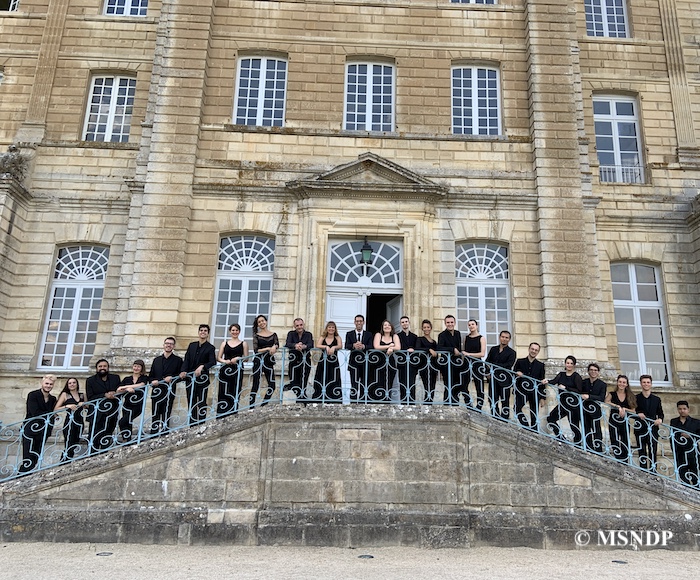 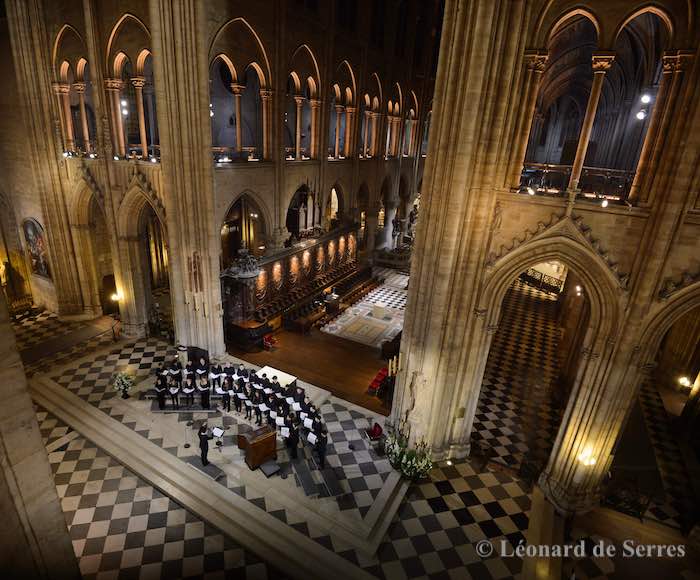