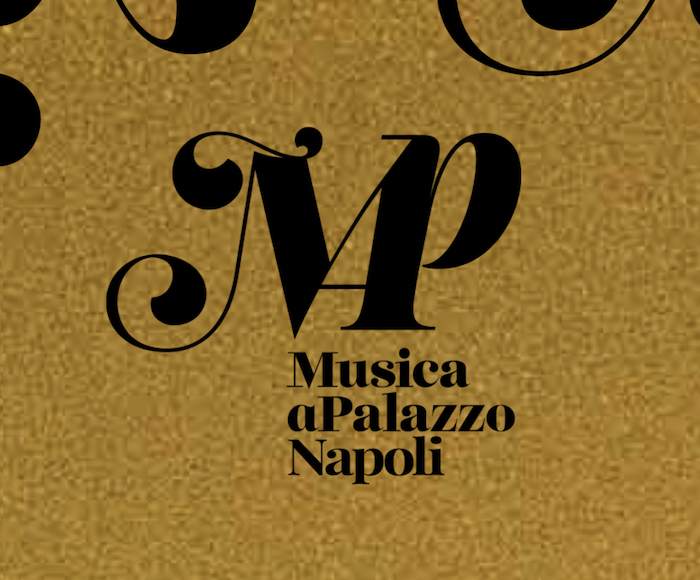 "Music at the Palazzo" open to a new way of thinking about opera lyric: the shows are itinerant because every act of the Opera represents itself in a different hall of the building, ideal stage, whose magnificent Baroque furnishings are complement natural of the scenography. This is how the Musica a Palazzo ensemble conceives the ëChamber Operaí: the traditional setting of Opera in the theatre is replaced by a stage that fits in perfectly with the scenery: every act of the opera takes place in a different hall of the palace, the magnificent baroque furnishings of which are a natural complement to the set design. The originality of the direction is represented by the interaction between the singers, the instrumentalists and the audience, breaking down any kind of barrier between them, giving the viewer the thrill of experiencing the Opera from within. This feeling is enhanced by the skilful use of all-round stage space. Following a tour throughout the United States, Musica a Palazzo, has staged La Traviata for the 41th international Brighton Festival (UK) held at the Royal Pavilion, where it has proved to be a huge success with both the audience and the critics, by winning the Press Award (The Argus Angel Award) as the best production of the Festival. Recently it has also staged The Barber of Seville at the Potsdam Music Festival in Germany.
Reviews of: Musica a Palazzo, Napoli